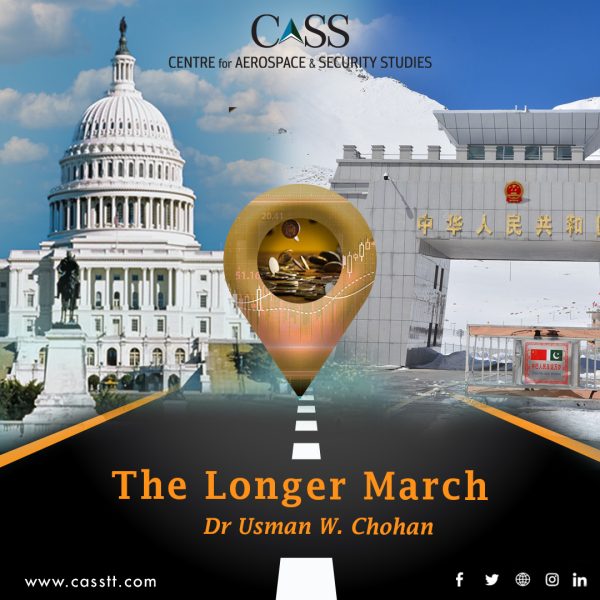 The world is beset by a deep, frightening, and wide-ranging economic malaise, which is likely to morph into an officially-declared global recession in 2023. The recession is arguably unofficially here already, with the major economies of the world, including the US, Europe, and China; all facing acute recessionary pressures that are driven by both local and global conditions. In Europe, for example, it is the looming gas input costs over the winter, and the threat of a new wave of destitute Ukrainian war-refugees, that is weighing down on local growth. In China, it is the extended Covid lockdowns that are stunting economic potential, along with weaknesses in its real estate sector that risk erupting into wider contagion. In the US, it is the thorough mismanagement of monetary policy by the central bank (Fed) which has collapsed not just domestic asset classes such as equities, but also sunk most of the world’s currencies.

The broader risks are in fact threefold: on the one hand, slowing economic activity is causing a widespread recession in employment and investment; on the other hand, supply shocks and politicized economics (sanctions, cartels) are leading to widespread inflation; and on yet another hand, countries are saddled with unprecedented amounts of debt, making their fiscal positions untenable if a long-lasting recession unfolds. There are at least two more factors which will strain the global economy which are only beginning to receive the requisite attention: climate change (as the floods in Pakistan sadly illustrated), and overpopulation in the Third World where resources face imminent depletion.

With these daunting challenges in mind, the most salutary path forward for the global economy, and for international peace, would lie in concerted and committed international cooperation among the brotherhood of nations, both on the urgent (inflation, recession) and on the important (climate change, overpopulation). To borrow a local buzzword, mankind requires a long march towards common progress premised on shared aspirations. Such collective effort has been appealed for by leading figures including UN Secretary General Antonio Guterres, who was deeply moved by the plight of the flood-victims in Pakistan upon his recent visit.

Yet in the absence of global unity towards tackling the wicked problems that beset us, it is necessary for Pakistan’s leadership to operate and act as one mind, setting aside the differences that have boiled over into an acrimony that distracts 22 crores on a daily basis. Such distraction dissipates the nation’s energy and weakens its potency across all fronts, leading to a short-termism in approaches that is ill-suited to the economic tempest that the world is coming to confront. The world’s economic malaise calls for a long march of stoic resolve, in what may be at least a decade of hardship. With this in mind, there is a pressing need for concentration on the bigger problems that grip the world, so that we are prepared for the economic challenge ahead.

I consider this to be the “longer march” of our nation through a difficult period of international tumult. One needn’t look far for examples of countries that have already begun to falter as the times change: Sri Lanka is but one cautionary tale, Lebanon another, and the list will sadly grow. The road ahead will not be easy and may require tough measures that require a patient public that bears the brunt with equanimity. A leadership that enjoys public trust will be the only way that such patience will be foreborne, and so it behooves the nation at large as well as its nomenklatura to sit together and act in the larger national interest, which must be determined through consensus and confidence-building.

In other words, there is a “longer march” that the country must undertake, with all citizens finding common purpose in the nation’s betterment, proceeding resolutely through the tumult of the recession ahead, and rising above that tempestuous phase towards building the edifice of a better society.

Dr. Usman W. Chohan is the Director for Economic Affairs and National Development at the Centre for Aerospace & Security Studies (CASS), Islamabad, Pakistan. The article was first published in Daily Iqtida. He can be reached at dir.econ@casstt.com.