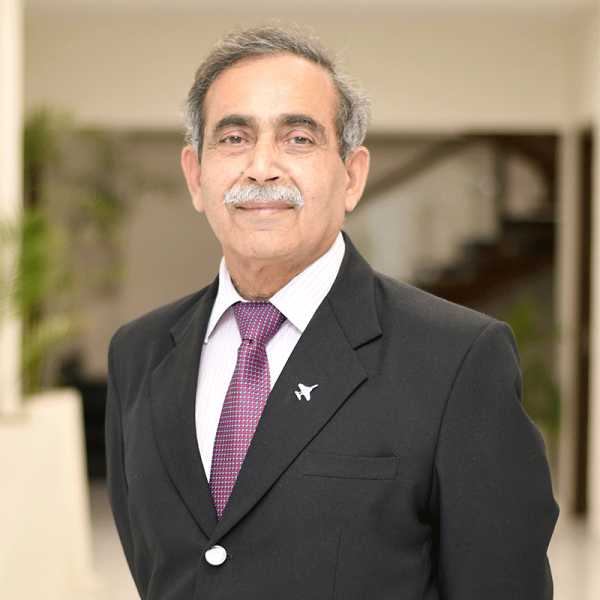 ADVISOR TO CHIEF OF AIR STAFF, PAF ON CASS AFFAIRS 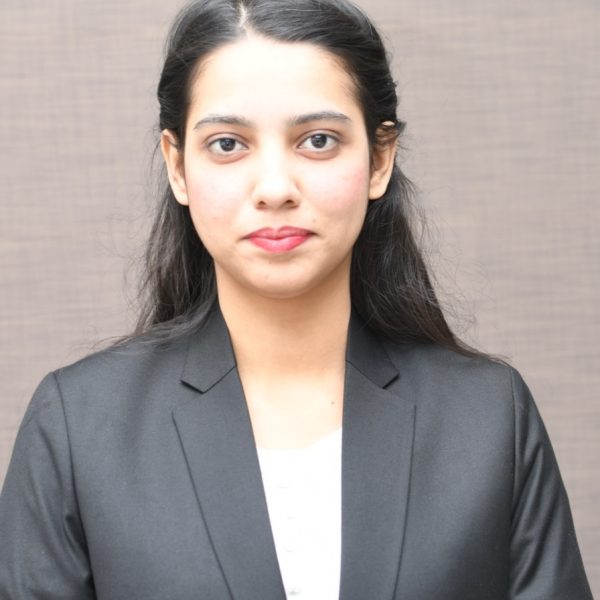 Ms Khansa Qureshi is working as a Researcher at the Centre for Aerospace & Security Studies (CASS), Islamabad. 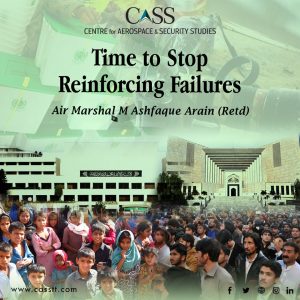 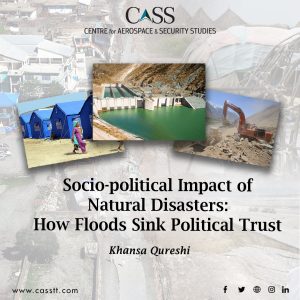 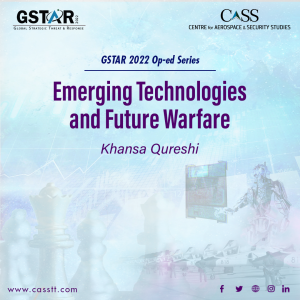 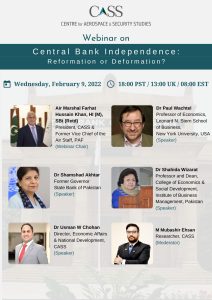