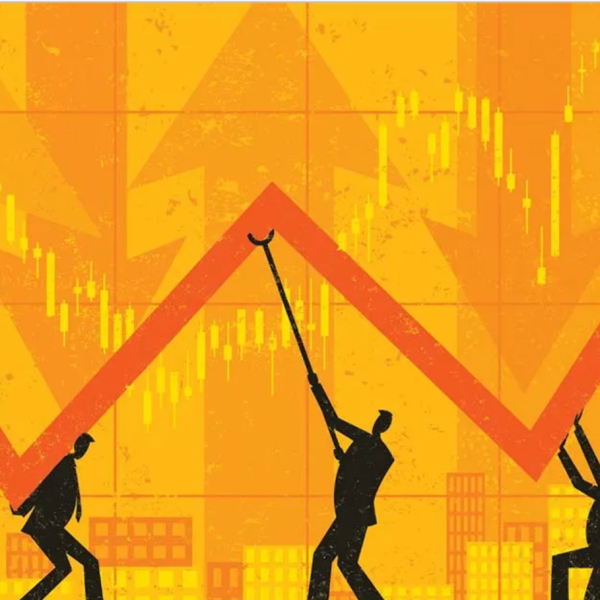 The world now faces the haunting specter of economic stagnation combined with relentless inflation, a dangerous situation often termed “stagflation” by economists. When prices are rising, but the economy is not growing, citizens begin to suffer from heightened degrees of socioeconomic misery, and there is in fact even a “misery index” which combines the percentages of unemployment, with the highest ranked countries often the most prone to social discontent.

The current bout of stagflation has emerged due to the consecutive battery of crises that the world economy has faced over the past few years: beginning with the Covid pandemic in 2020 which paralyzed economic activity. This was followed by supply chain shocks due to structural bottlenecks around the world as recoveries took off in an imbalance way. Then the Russo-Ukrainian war generated worrying aftershocks for the global economy, particularly in the prices of commodities such as oil and wheat.

Although oil is by far the major contributor to the global supply shock, Russia and Ukraine together also account for 28% of globally traded wheat, 30% of barley, 15% of maize and 75% of sunflower oil. These are essential inputs into the global economy at a very rudimentary level, and so persistent  conflict will worsen global stagflation as commodity prices soar.

Three waves of crisis have thus assaulted the international economy in ways that would have been difficult to foresee even five years ago. If one harkens back to the pre-pandemic economy, one sees that the major issues of the time (circa 2017 or 2019) included deglobalization and the politicization of international economics, along with worsening inequalities due to sustained periods of imbalanced but rapid growth. The economic problems of 2022 are far more accentuated, not least because inequality has worsened since the onset of Covid-19 (disproportionately affecting some more than others), and because deglobalization has had collateral damage on international supply chains while the global system undergoes extensive supply shocks.

The last major period of international stagflation was the 1970s, and arose because of retaliations by oil-producing Gulf countries for the Palestine-Israeli conflict. For many developed countries, this period was treated as a lost decade in terms of productivity-growth, and it was only in the mid-1980s that meaningful signs of recovery were observed. Indeed, stagflation poses a very real risk to societies because history suggests that, once it emerges emerged, stagflation often lasts for many years.

In addition, the efforts of large economies to grapple with the situation can easily have adverse consequences for smaller nations. For example, the contractionary stance of the US Fed in raising interest rates is now having repercussions for developing countries, since capital is exiting the emerging markets and flowing rapidly back into the US economy. The already capital-starved emerging markets must therefore raise interest rates in proportion to attract capital, but this then stifles economic activity which they require to boost employment. Furthermore, it raises borrowing costs for countries which face acute deficits and fiscal crises. Yet the US Fed must act independently and in the interest of the US economy, even as the world economy grows increasingly jittery and imbalanced.

Stagflation seems to be setting in around the world, with countries such as Pakistan noting the risks that lie ahead if the situation persists. The Sri Lankan example, which has garnered considerable attention recently, may not be the only one of its kind over the next few years. As such, the decade of the 2020s might in hindsight be characterized as a particularly miserable one. If the past three years offer any indication of the remainder of the decade, persistent shocks and instability are likely to arise much more viciously and forcefully.

Therefore, two things are required at the present time. First, a collective international effort to subdue misgivings among nations and work harmoniously to recover an earlier economic momentum characterized by greater robustness, albeit with more careful considerations of inequalities. Second, strong political leadership is required in nations that risk larger crises ahead, so that they put the economy front-and-centre and take the difficult decisions that might be politically unpleasant but favorable to longer-term recovery. Sadly, both points seem frightfully absent when they are most urgently required.

Dr Usman W. Chohan is the Director for Economic Affairs and National Development at the Centre for Aerospace & Security Studies (CASS), Islamabad, Pakistan. The article was first published in Pakistan Observer. He can be reached at cass.thinkers@gmail.com.